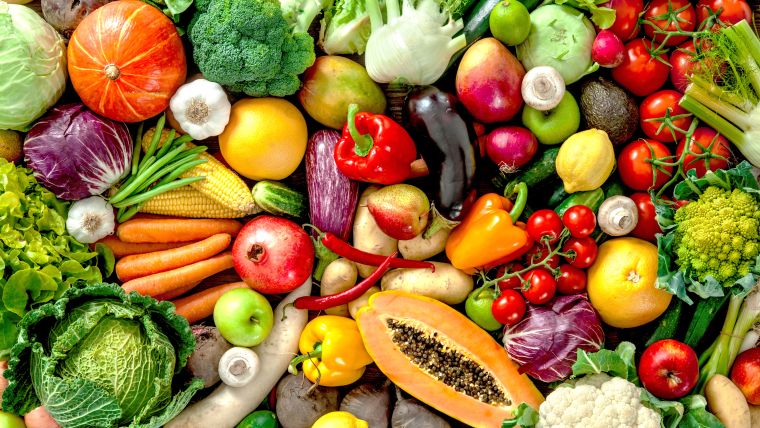 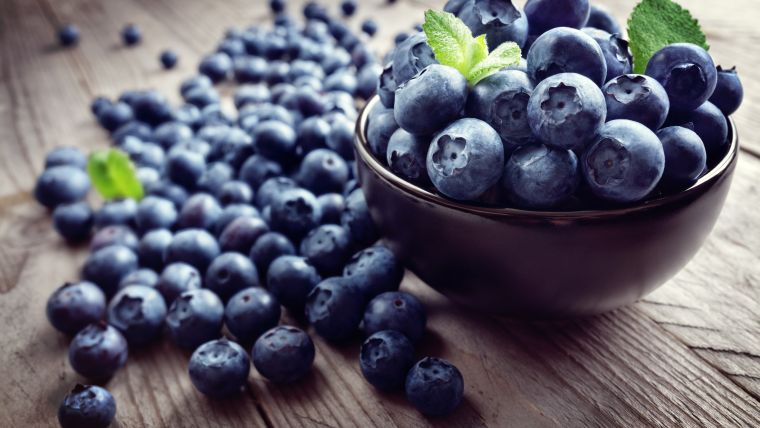 How To Naturally Lower Uric Acid? 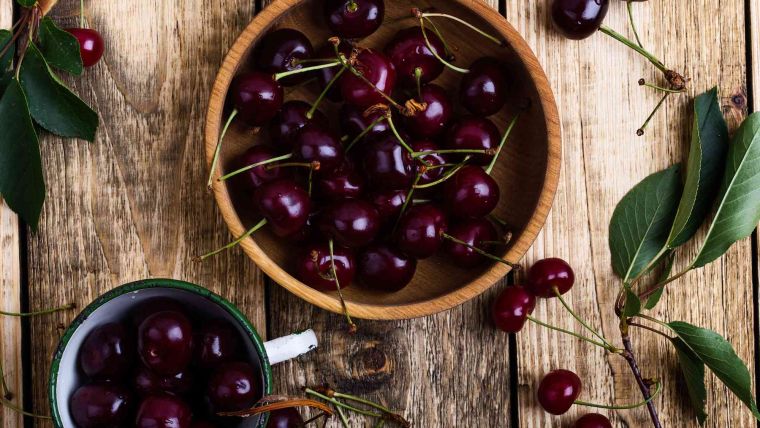 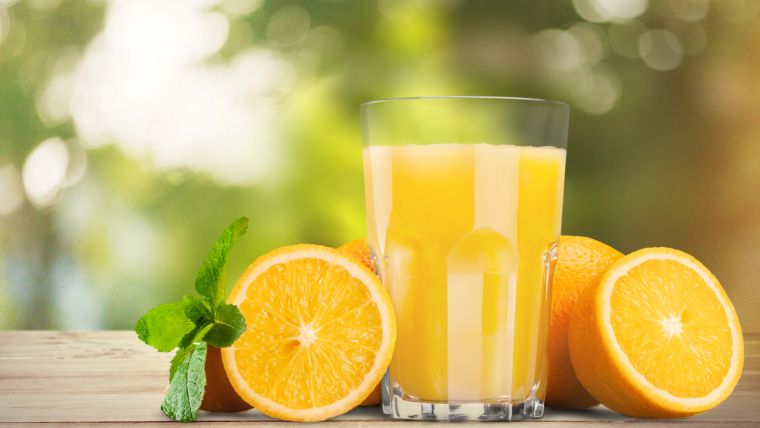