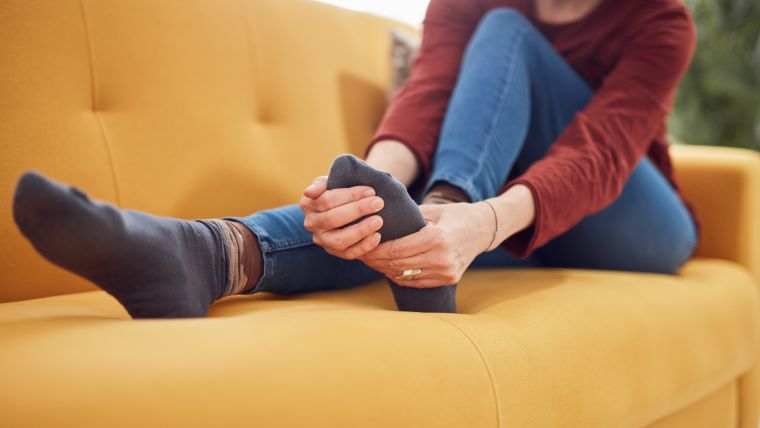 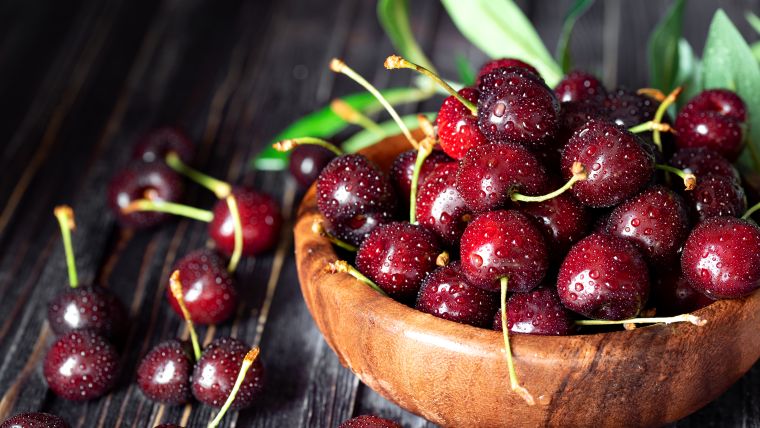 Are There Natural Painkillers In My Kitchen? 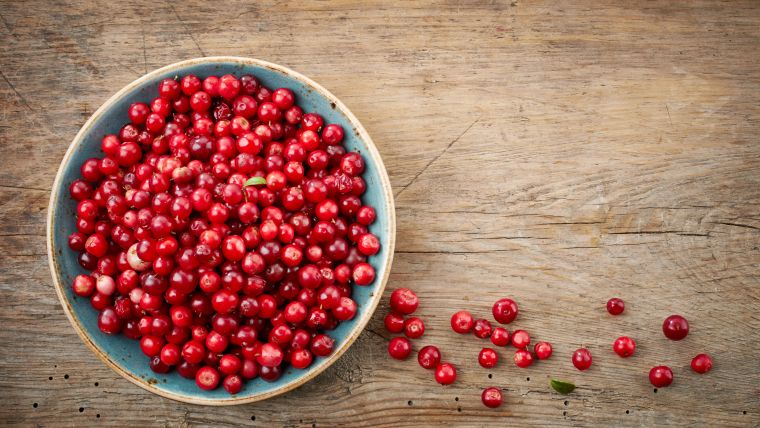