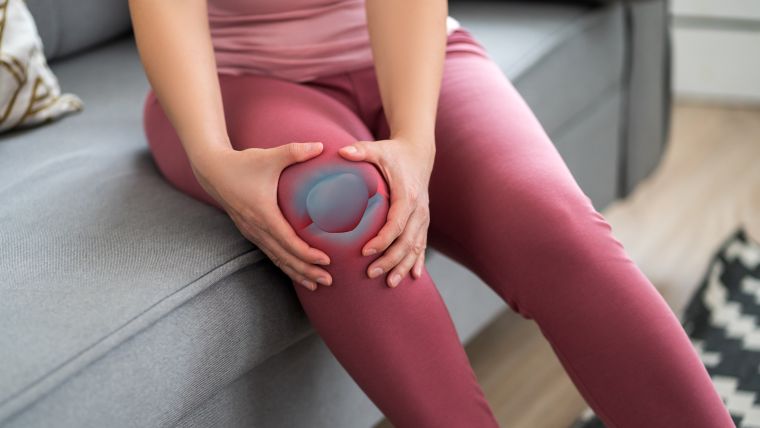 What Causes Swollen Fingers And Feet? 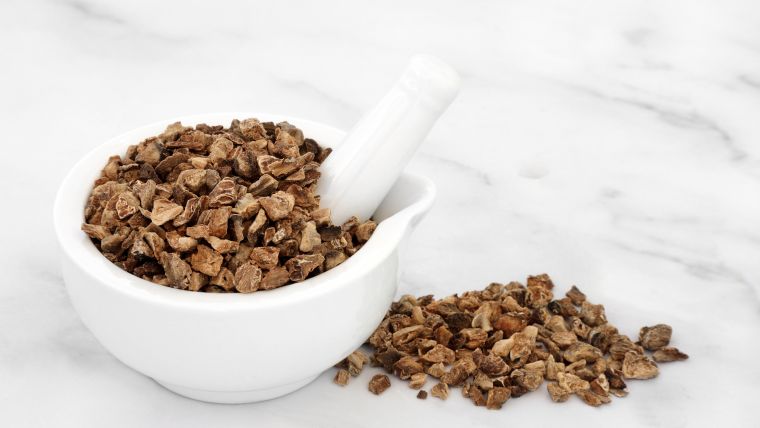 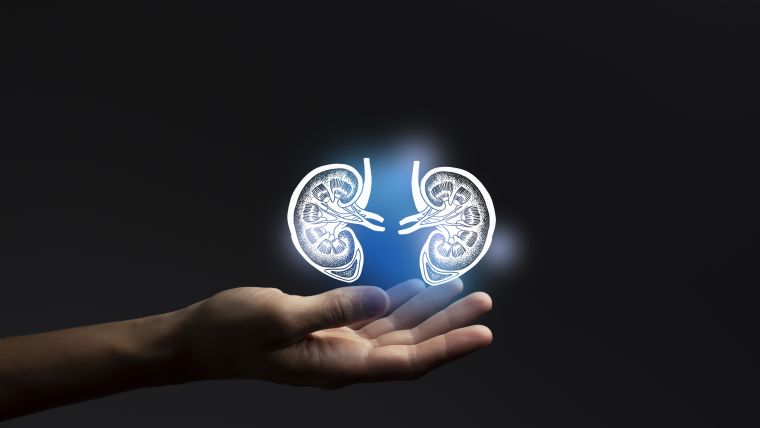 What Are The Side Effects Of A High Protein Diet? 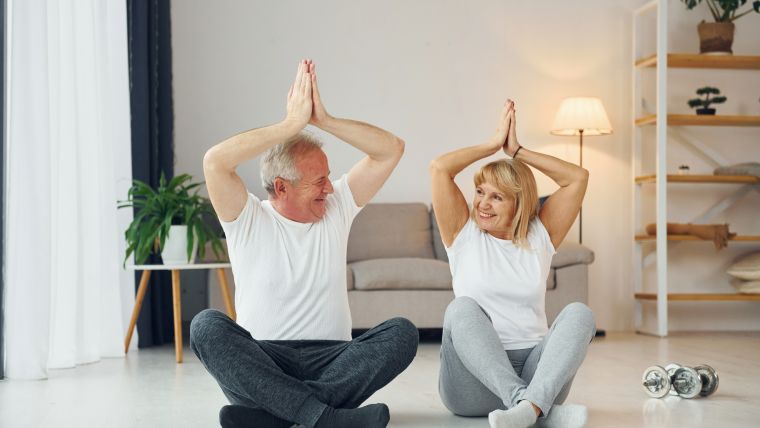