Gout, a form of arthritis, is a disorder in which deposits of uric acid crystals build up in the joints as a result of high concentrations of uric acid in the blood (hyperuricaemia). The crystal accumulations cause flare-ups (crises) of painful inflammation in and around the joints. Gout usually affects the big toe, but can occur in any joint.

As we have seen, anyone at any age can suffer from gout but men and adult are more at risk. There are several factors that increase the likelihood of suffering from it:

How to stop my Gout Attacks? 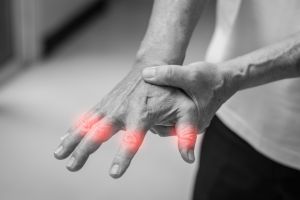